Located 11km north-west of Melbourne, Strathmore – Strathmore Heights has a population of just under 9,000. Previously known as North Essendon, this small area has recently carved out a profile of its own since the opening of the DFO shopping outlet in 2005, which significantly boosted the local economy.

Several parks in the area are popular with locals and include Boeing Reserve, Woodlands Park and Napier Reserve. Napier Park boasts a large stand of Red River Gums, one of only two such areas in the Melbourne. Cyclists have easy access to the Moonee Ponds Creek Trail along the Moonee Ponds Creek.

The 501 bus services the area, as does the number 59 tram. Strathmore railway station is an easy 20 minute commute on the Craigieburn railway line to the city. The suburb offers excellent access to the Tullamarine Freeway, Melbourne Airport and CityLink towards the Melbourne CBD. 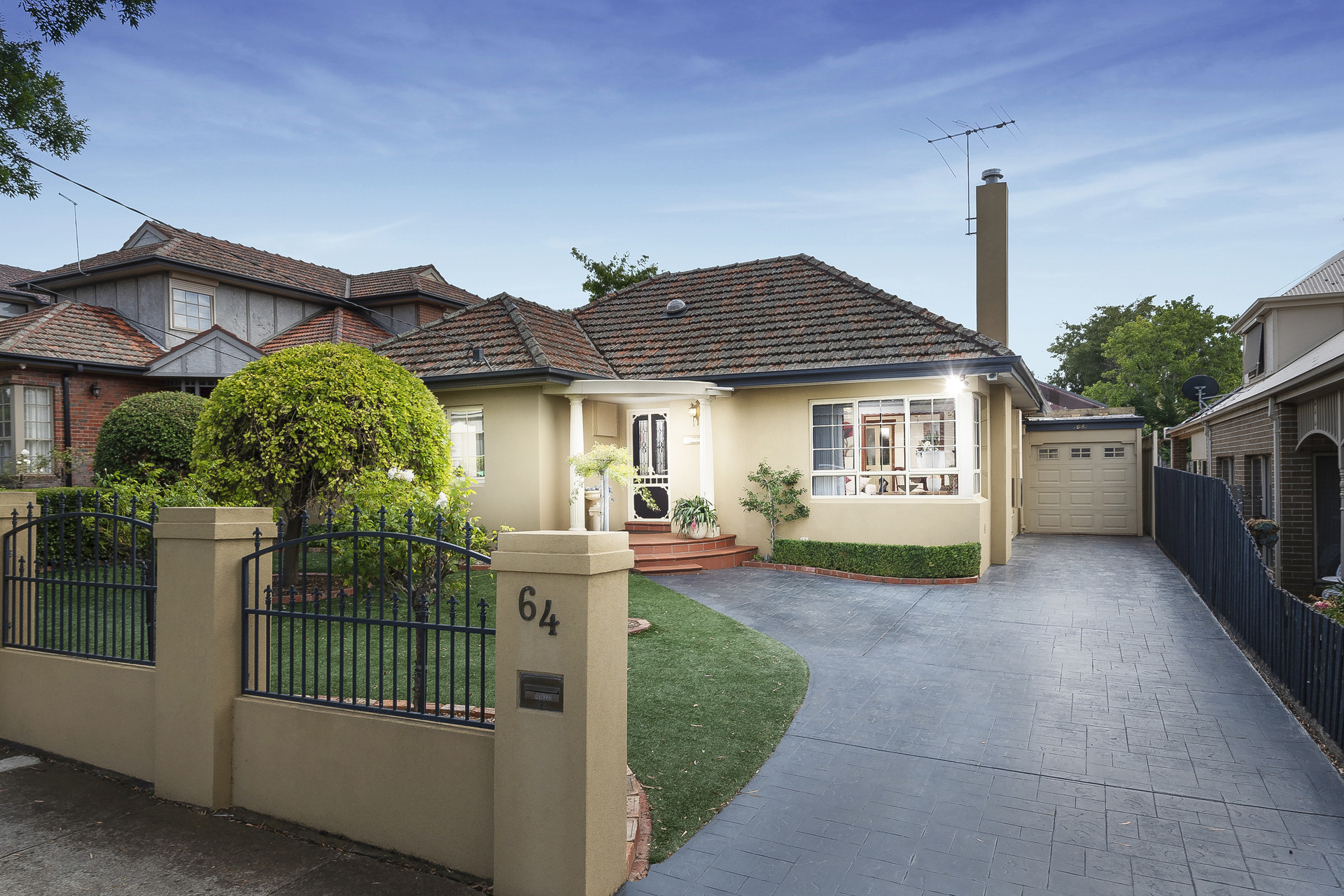